Idle Heroes codes is a popular mobile game and it is available in the Google Play Store for android users as well as the Apple App Store for the iOS users. Developer DHGAMES caters this interesting game to us. In this game, the players need to form a team of heroes. Then the level of the heroes need to be upped. You have to upgrade them to make them as powerful as possible.

There are more than 200 heroes available in the game. Each of them has distinct abilities and unique skill sets. Players can make special equipment for them to complete raids and dungeons. In the game, there is option of using Idle Heroes Codes. You can use these codes to get help in your adventures. These codes provide the players many exciting in-game items like free gems, summons, relics, orbs and more.

If you want to received latest codes update, then make sure you join our Social media channel.

In this article, we bring for you the complete list of Idle Heroes promo codes which are active in June 2022. The codes are given below-

Existing Idle Heroes Promo Codes get expired after some time. But the developers keep
releasing new promo codes for the game. Generally, two or three Idle Heroes codes have been released per month. These codes often serve coins, gems, summon scrolls and shards, though players may get other in-game goodies as well. Keep a regular tab on this post to get all the latest Idle Heroes Codes.

How To Redeem Promo Codes In Idle Heroes

Redeeming codes in Idle Heroes is a simple process. Here’s how to do it step by step-

● Open up the Cool Events menu on the right side of the screen.

● Press the Exchange Gifts menu on the left.

● Enter any of the active promo codes given above.

● Tap on the Exchange option to redeem the reward.

The players get the rewards in their mailboxes instantly. A Quick Idle Heroes Tier-List Is Given Below In Case You’re Interested.

Hope this article helps you. We will bring you more Promo Codes as soon as
possible. 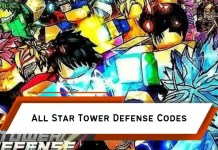 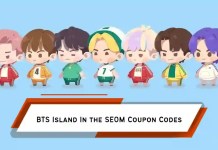 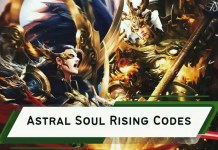